Alongside Lee Boardman and Jennifer James we are very lucky to have the very best actors and directors working with our students. They are – 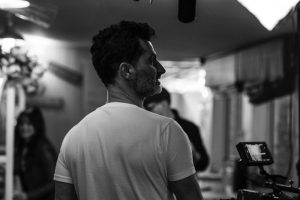 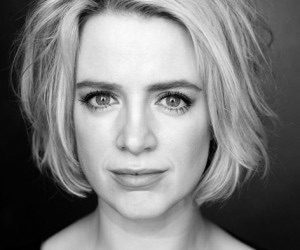 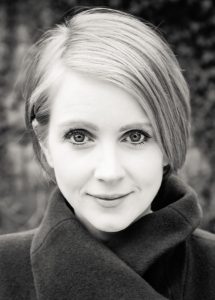 Our visiting tutors are also ALL professional actors and directors currently working in high profile TV & film production. They include –